Edutopia's video series takes a look at high-achieving education systems and model schools around the world to see what makes them successful. This series is a co-production with the Pearson Foundation. 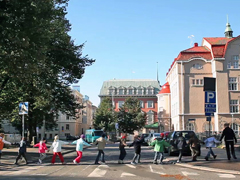 Early intervention and sustained individual support for every student are keys to educating the whole child in Finnish schools. 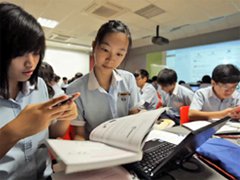 By cultivating strong school leadership, committing to ongoing professional development, and exploring innovative models like its tech-infused Future Schools, Singapore has become one of the top-scoring countries on the Programme for International Student Assessment (PISA) tests. 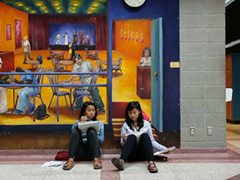 How Canada Is Closing the Achievement Gap (2012)

In Ontario, schools have raised their test scores and graduation rates by providing resources such as full-time student success teachers, who help English-language learners and other students in need. 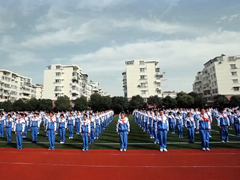 In Shanghai, China, every low-performing school is assigned a team of master teachers and administrators to provide weekly guidance and mentorship on everything from lesson plans to school culture. 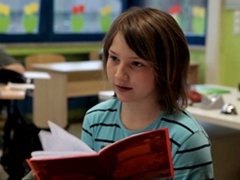 When low scores on the 2000 PISA exams revealed the inequities in their education system, many German states began to make comprehensive efforts to improve the quality of their schools.

Education Around the World

Teacher Education in Finland: What are Finnish Teachers Made Of? by Merja Paksuniemi (2013)
In conjunction with two colleagues, Paksuniemi, a professor at the University of Lapland, explains how Finland's high standards for teacher education became a significant factor in that country's highly-regarded educational system.