In 2015, an innovative middle school opened inside the Grand Rapids Public Museum, a cultural site that dates back to 1854. An experiment in place-based education, the Museum School recently won a coveted XQ Super Schools award and is driving widespread adoption of its model across the district—bringing families and students back to a city in an economic and cultural downturn. 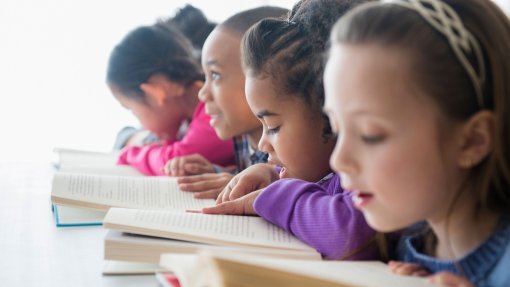 When Your School Is a Museum

In Grand Rapids, Michigan, an award-winning school has been the catalyst for a district turnaround after a 20-year decline.